Frank Hagel was born and raised in the Flathead Valley outside of Glacier National Park.  After four years in the Navy, he attended Art Center College of Design in Los Angeles.  Following his graduation from Art Center in 1959, he began his career as an illustrator in Detroit, MI.  As the top staff illustrator at three Detroit art studios, he twice received Silver medals in the Detroit Society of Art Directors’ Annual Shows.

Upon returning to Montana in 1971, he designed and sculpted 36 bonze and silver National Parks Centennial medallions for the Department of Interior.  Since then, Frank has painted the western scene, specializing in historical subjects, including early explorers, Indians, mountain men, cowboys, wildlife and landscapes.  He has participated in every CM Russell Auction since 1971, and won Best of Show at the 1982 Kalispell Art Show & Auction and at the 2007 Montana Land Reliance show.  His paintings are included in private and corporate collections across the country and around the world.

Frank’s frequent commissions include fourteen large paintings of the Lewis and Clark Expedition in Montana for a corporate client.  The collection has been exhibited as a one-man show at various museums, and toured to New Orleans in conjunction with a celebration of the Louisiana Purchase.  Three of the paintings were used as illustrations in The Smithsonian Magazine. Feature articles have included Southwest Art, Art of the West, Western Horseman, Art West, Western Art Digest, and The Magazine of Western History.  Click here to read his full biography. 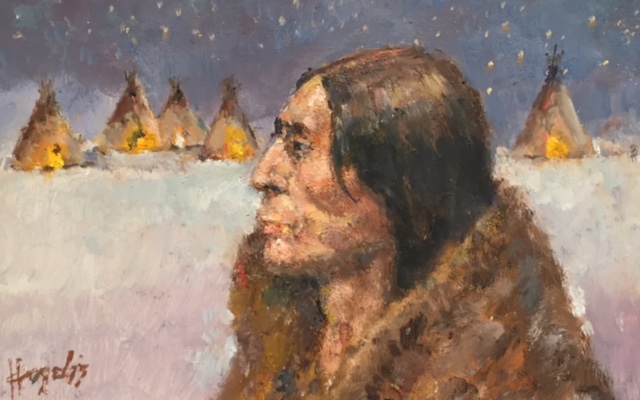 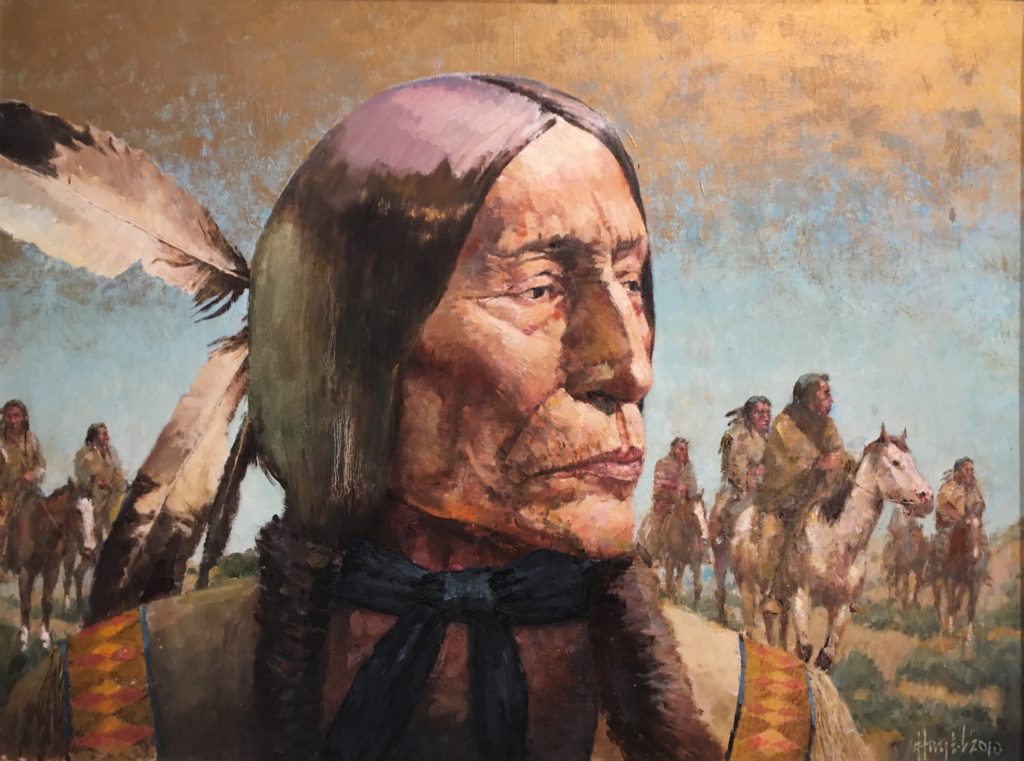 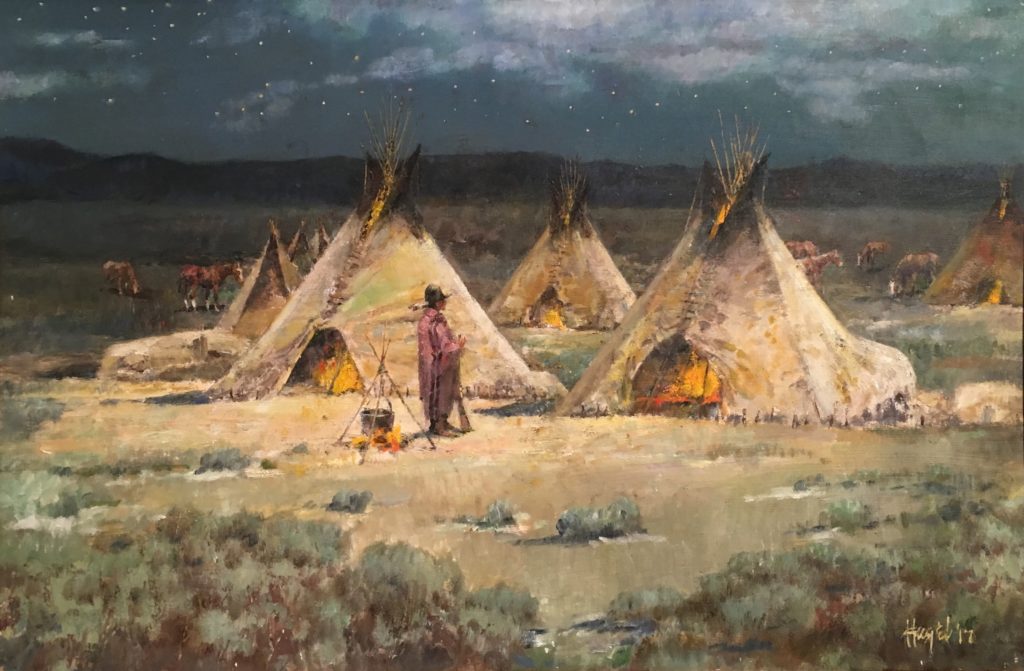 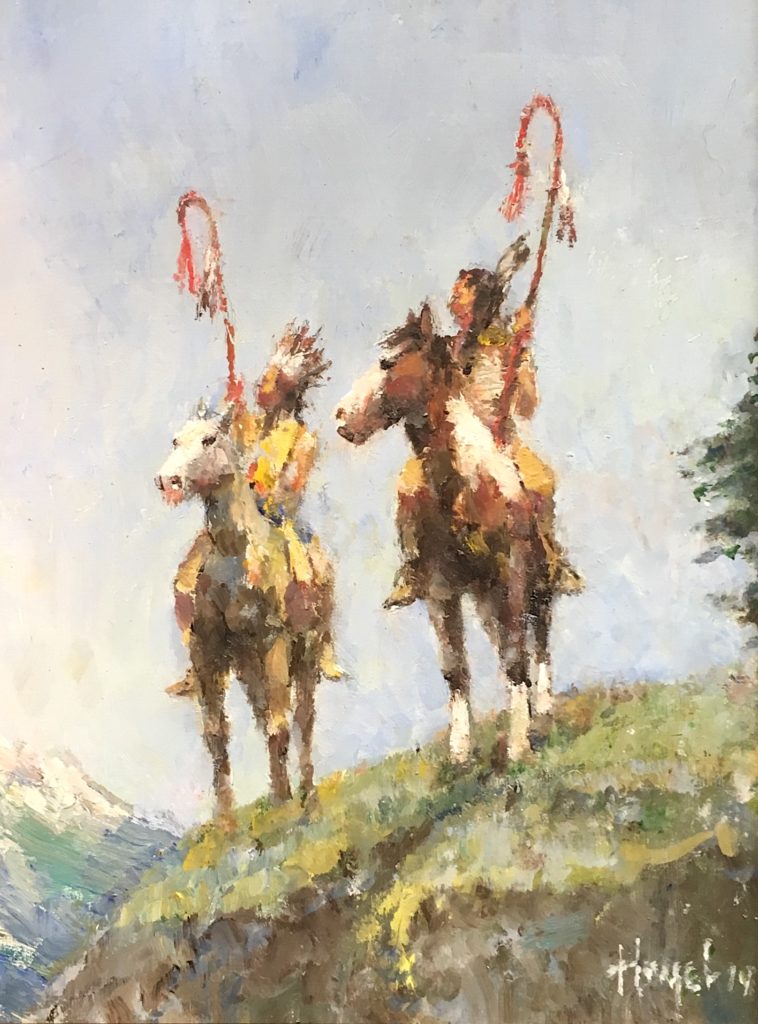 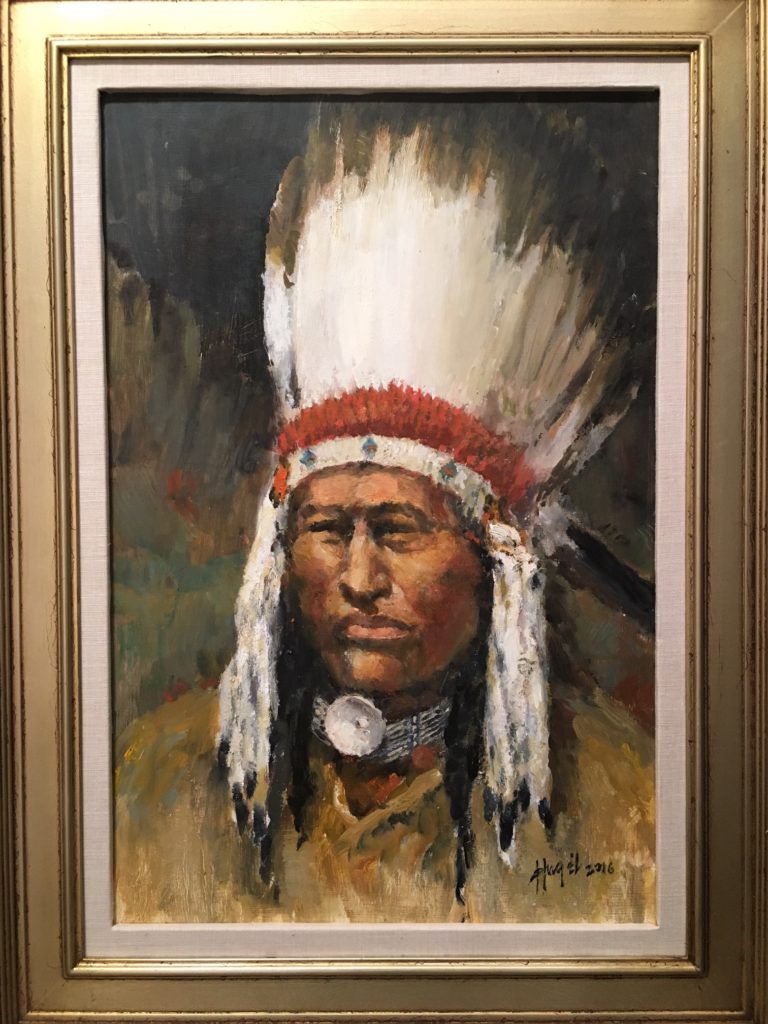 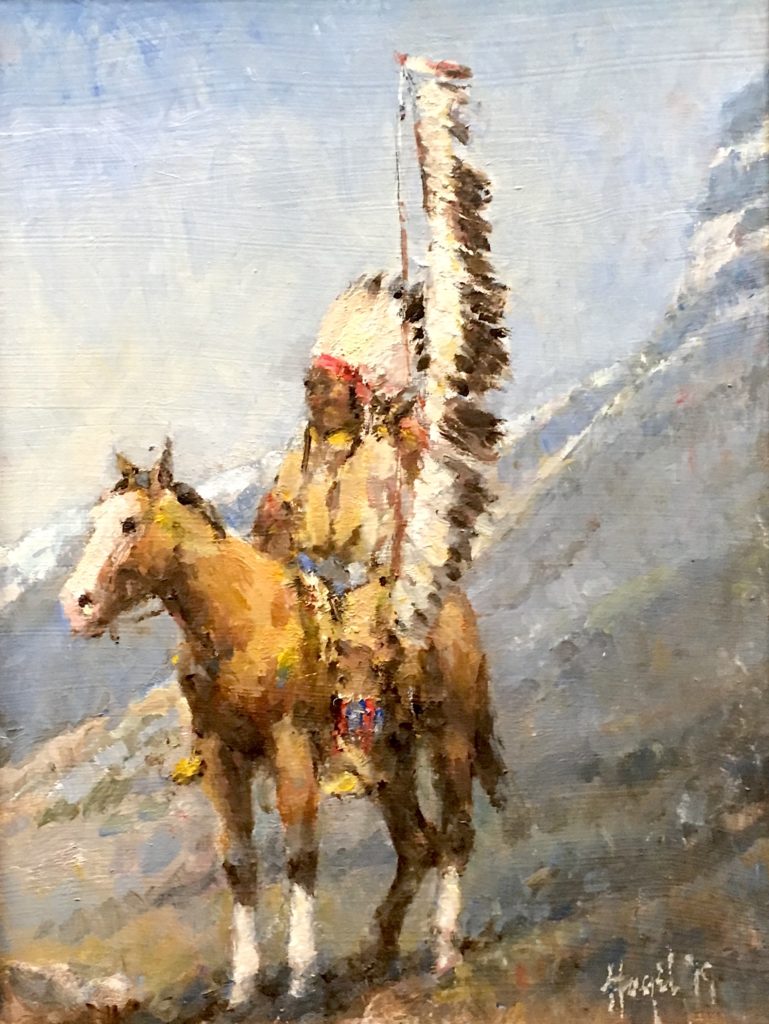 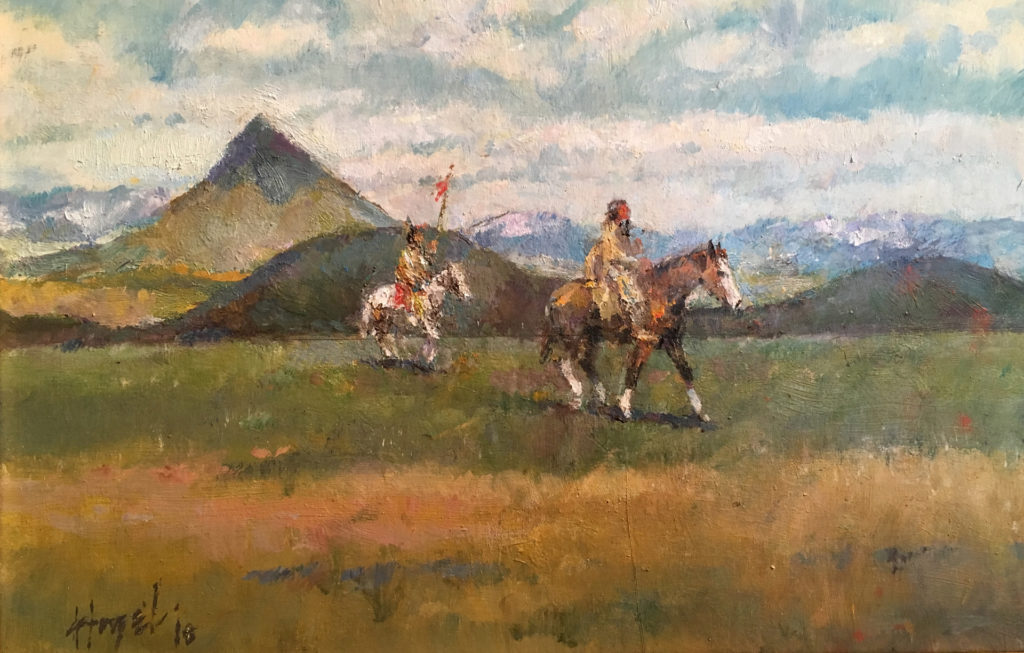 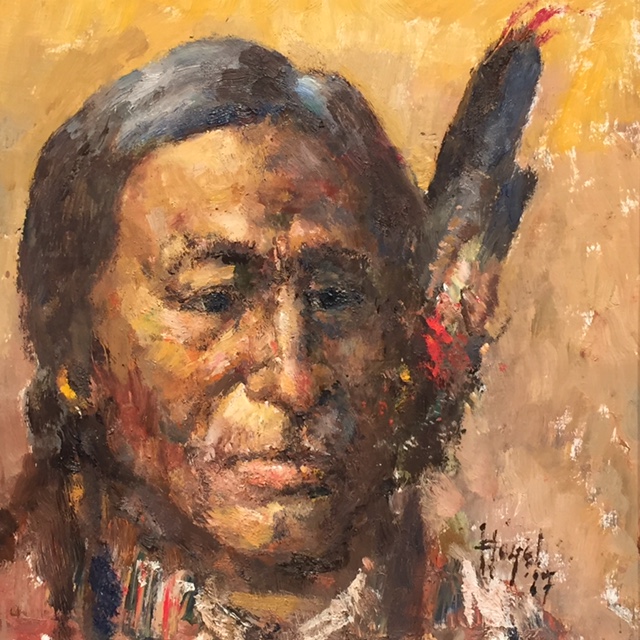 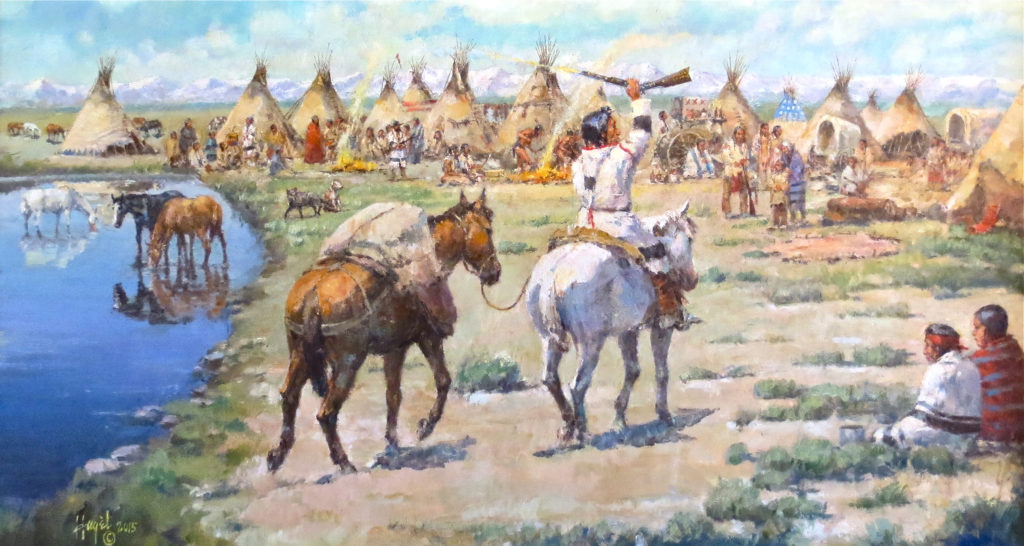